It is very small. It's smaller than your fingernails. But it stands out as elegant. Clear With a piece of cloth One that contrasts with jeans or jeans, it not only indicates the expertise of a quality brand like LEVI'S.

A piece of red cloth. Classic style attached to the back pocket on the right. It is a symbol of Levi's ®, who will always know the pieces. It is a very powerful mark of the world's leading brands like Levi's. 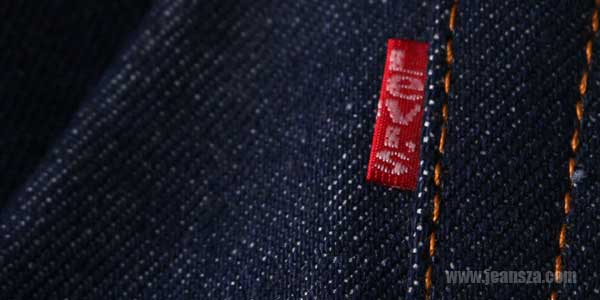 Levi Strauss & Co. has patented Blue jeans It started production in 1873, when all the patents expired. Competitors were able to produce Levi's-like jeans in all respects, so that Levi's brand was different from the rival jeans, because the ancients did not know the book. Jeans that look like. It may be understood that Levi's products, which Levi's is not calm. Need a simple way. Levi's brand is forever recognized by the design of the flag in the upper left corner of the back pocket. The leaves on the white side. A small red ribbon with a white letter LEVI'S® in 1936, which if folded jeans on the floor selling jeans. By turning off the gasket, the red tab is immediately noticeable.

In 1953, LEVI'S red flags show LEVI'S letters on both sides. When turning over to see the letters will be clearly LEVI'S thought to be designed to be easy to produce. Because the sewing machine will pick up the label on either side, it can be sewn immediately. Not to be obscured. It may be stitched, missing the letter. It is a good process improvement.

In 1971, LEVI'S red flag changed the point that some LEVI'S jeans are more expensive. That change is The Levi's® white text is a noticeable change in the "E" type, which changes to the "e" type, which makes jeans in the early 1970s a badge. Red Flags People call it "Big E", a sign of vintage collectors (Vintage). 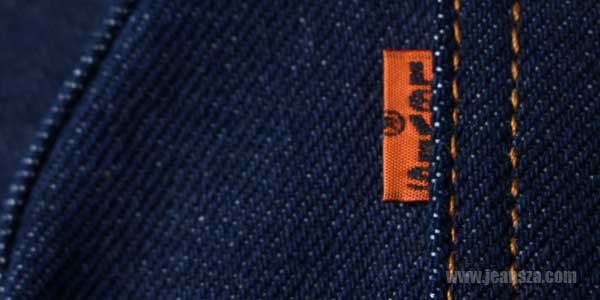 In the case of the red flag, we had to give it a 501® trademark. At that time, Levi's wanted to make a difference in fashion clothing, such as boot cuts worn with boots. Very popular in the 1960s and jeans. For this reason, Levi's created the Orange Tab Orange Tab or Levi's Orange Tab to separate them from each other.

The main differences. Between the red tab and the Orange Tab, Levi's orange tab are different in terms of sewing on the orange tab. There are different styles from Levi's standard red tab, which I notice most clearly in two ways.

But for Levi's, orange tabs, orange tabs, orange tabs, and rivets. The rivets on the right hand bundle are just three, peaking at the right two pocket corner of the pocket. The only medal that can be nailed to a single, including 3 points. The yarns come down from the edge of the trousers to the rivets. Be close to the ears with pants. Unlike the orange tab, the yarn walking on the shore near the seams. 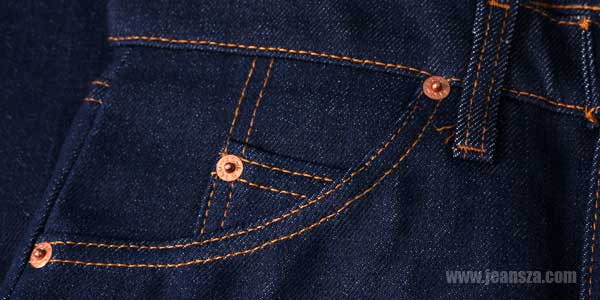 Sewing back bag If we notice it. The bottom of the back of jeans Levi's orange tab Orange Tab is cut into a corner at the back of the bag. Square And compared to Levi's jeans, the red tab is different at the intersection of the back pocket is a rectangle. 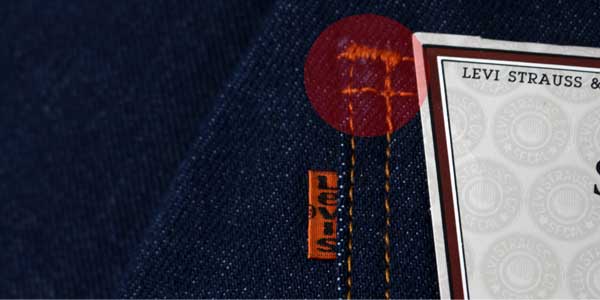 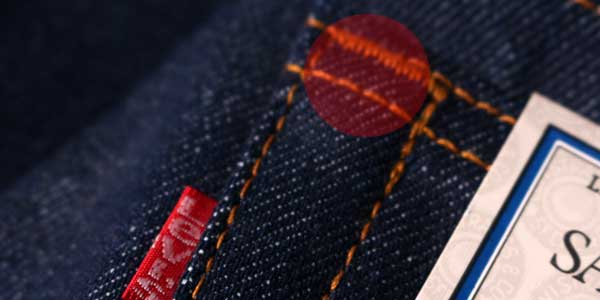 I noticed a very pronounced. There are only so many here. In fact, it may be more detailed than that. But it does not matter what we wear the original Levi's Original jeans, right?